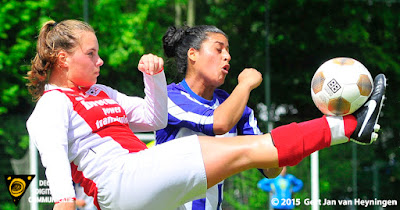 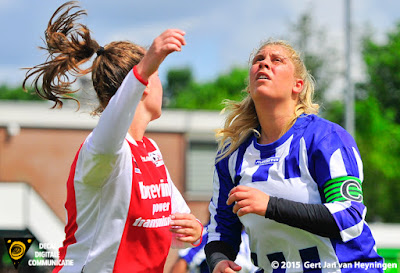 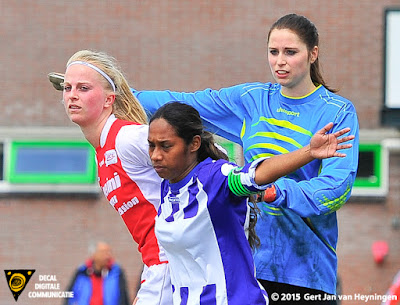 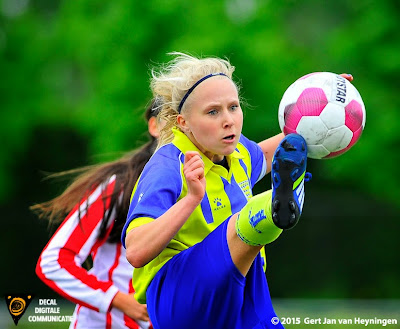 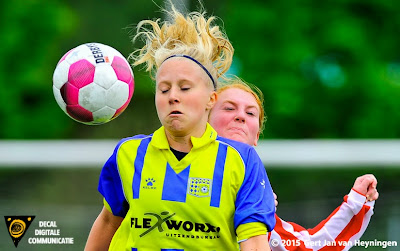 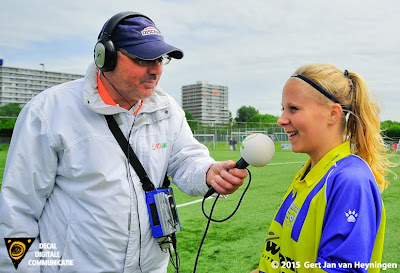 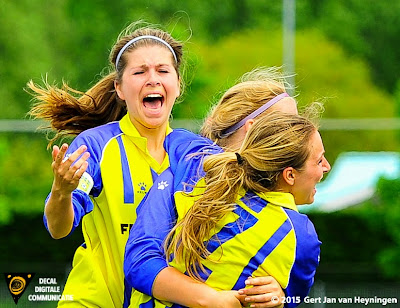 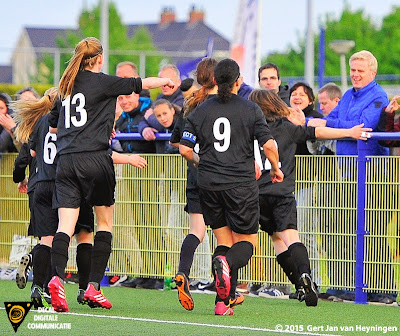 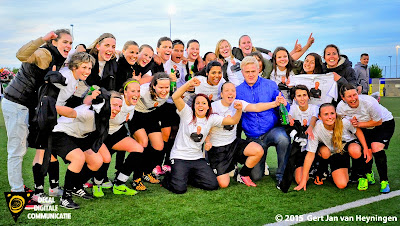 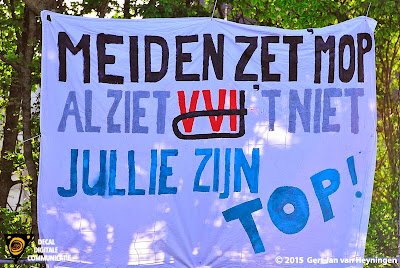 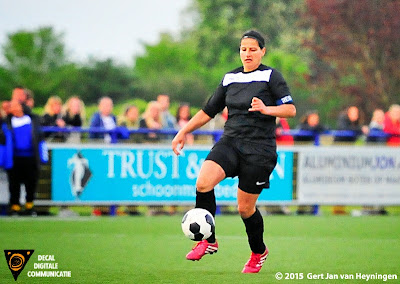 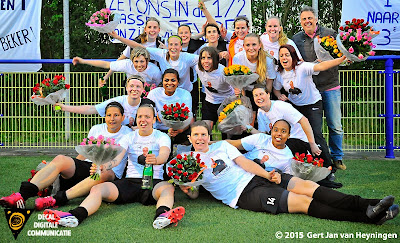 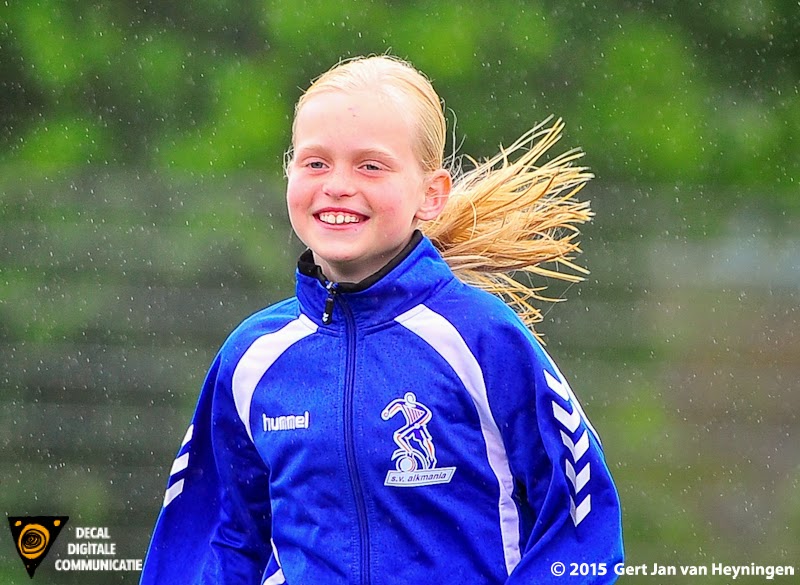 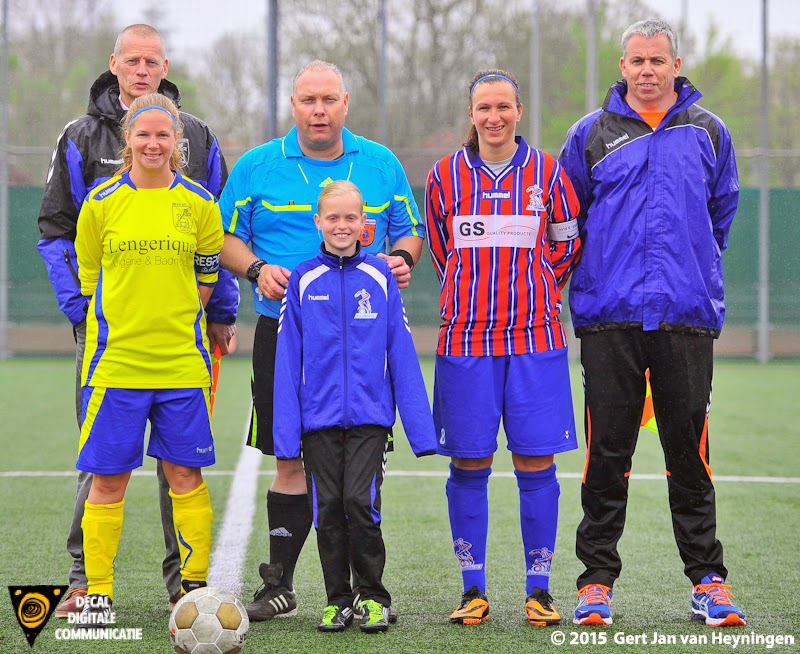 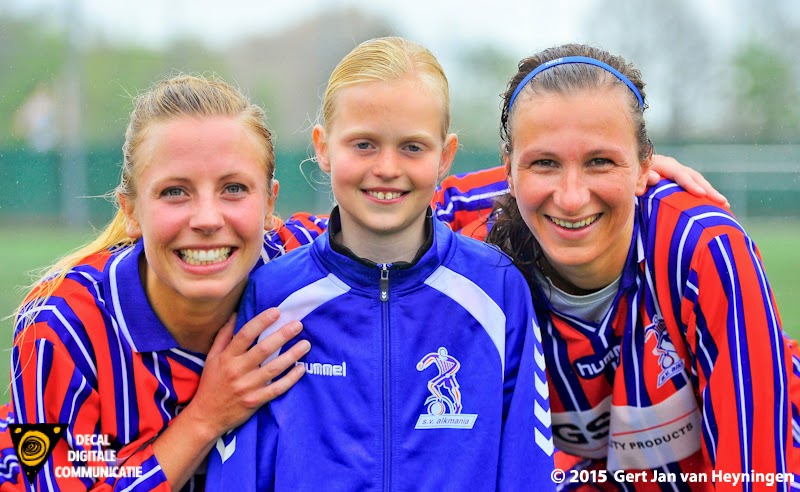 'As I mentioned earlier my eldest grandson Huey-Dean, is mad about metro’s. The other day he told me that the Municipal public transport company keeps him and other fans posted, especially of the track that has been under construction many years now: the North-South line. So like you have plane spotters, there are metro spotters too, obviously.

A flatbed trailer transported the other day a new metro unit to the starting point of the new line. Together with a friend he followed this, racing like crazy on their bikes.
His teacher of the Amsterdam Graphic Media Design School, where Huey is a student, was very enthusiastic about all this, and he wrote an article about it. I hope our Chief Editor is prepared to publish it'.

To watch interesting videos and stuff by Huey-Dean click here

The English translation of the comment posted by his teacher:

Huey-Dean who is living in the Northern part of Amsterdam shot a scoop on video. A milestone regarding the much-discussed topic of North South line in our capital. The metro line that is meant to connect the Southern part of Amsterdam with the Northern part on the other side of the harbour called ‘Het IJ’. The first test model metro unit was transported to its destination by a flatbed trailer and the test drive too was made public on video as one of the first. Even the local TV of Amsterdam (AT5) paid attention to this remarkable video, as did the organisation of the North South Line.

The 20 years old student ‘Sign” of the Amsterdam Graphic Media Design School recorded the footage very conscientiously in his typically own way. “It is just a hobby” explains Huey simply, but rather one with a certain conviction.
Huey has his own YouTube channel and his video messages are viewed frequently. It is all about the public transport in Amsterdam, the Municipal metro, bus or streetcar, but also the trains of the National Railway Company. Also he edited a brilliant video with the North South Line, covered by bike and of the new railway station in the city of Delft. Apart from some foreign reports about the city of Cologne, Huey is sparkling from ideas. In the near future the city of Cologne and the monumental station of the city of Antwerp are the topics.
Most of all Huey would love to connect his name with a particular metro unit. Signage or paste naturally, which is his field. But to the question if he would be able to wrap a metro unit he falls silent at first. “So big, no that cannot possibly be done”, is Huey’s thoughtful reply.
The films by Huey characterize by simplicity and spontaneity. No post processing and editing but purely observation of the moment. We too will keep watching Huey-Dean van Eerde. Not only as for his metro line, the North South line, but also regarding other transportation adventures in our capital and beyond.